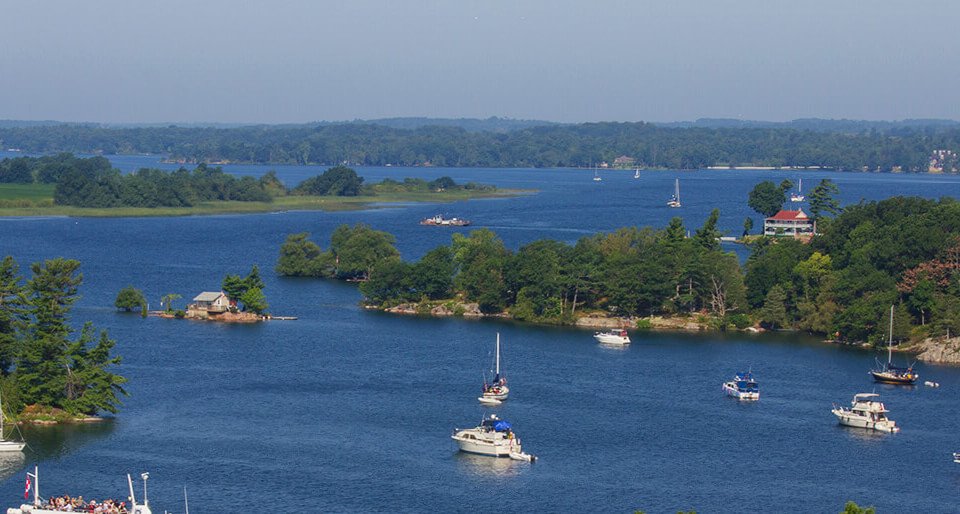 Back to all events

THE TONY AWARD-WINNING MUSICAL
Guy is a Dublin street musician who spends his days fixing vacuums and his nights playing music in local pubs. On the verge of giving up music altogether, he meets a woman who takes a sudden interest in his haunting love songs. Featuring some of Canada’s best actor/musicians, this enchanting musical is tale of love and loss, following dreams, and walking away.