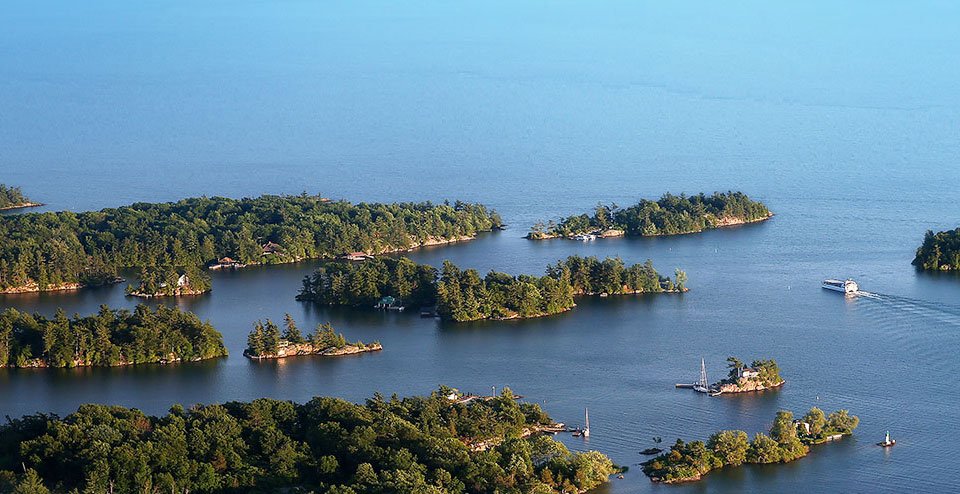 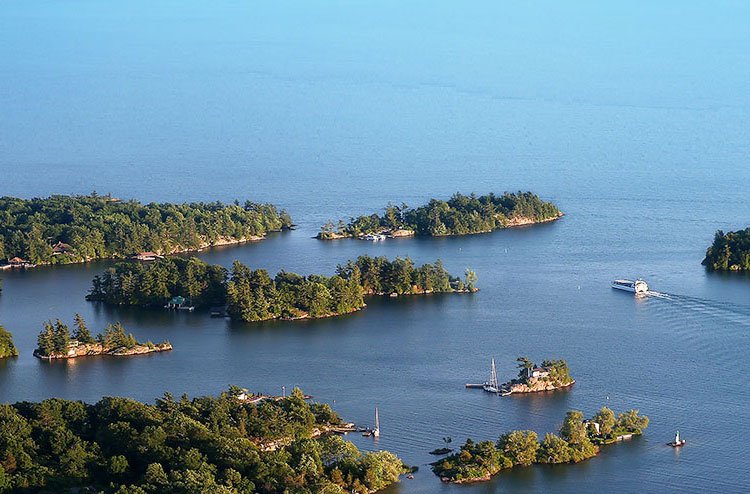 Gananoque Boat Line provides the most comprehensive tour of the 1000 Islands on the St. Lawrence River. Explore island culture as the boat glides past opulent cottages, natural landmarks, elaborate castles. Don’t miss out on discovering the Canadian Signature Experience Lost Ships of the 1,000 Islands cruise, which adds to the intrigue of the region by diving deep into the past and exploring several ship wrecks dotting the underwater landscape.

Gananoque Boat Line started humbly by ferrying people across the pristine waters of the St. Lawrence as a mail run. More than 60 years later, it has now evolved to include five vessels and averages about 300,000 visitors annually. In fact, in the summer or 2015 the business has hit its 11,000,000th customer aboard!

Whether it’s a one-hour, two-hour, five-hour cruise, or a one-of-a-kind dinner and music experience, the Gananoque Boat Line is a premium way to create traditions with friends and family, among the legendary 1,000 Islands.

BEAUTY OF THE ISLANDS – 1 HOUR CRUISE

Highlighting the natural habitat and local living of our region. Join Gananoque Boat Line on a 1-hour cruise taking you closer to the islands than any other cruise available in the 1000 Islands. See fifth and sixth generation family cottages. Cruise the narrow channels of the Admiralty and Navy group of islands. View lighthouses and breathtaking views. Watch for the ferry-crossing, look for a great blue heron, osprey, geese or the Least Bittern, a wading bird whose wetland habitats are decreasing elsewhere within its northern range.

LOST SHIPS OF THE 1000 ISLANDS CRUISE

The Lost Ships of the 1000 Islands Cruise is a Canadian Signature Experience. This tour combines video and audio commentary along with side-scan sonar images, bringing events and stories back to life. You will see the famed Boldt Castle and lavish homes of the rich & famous on “Millionaire’s Row”. Discover the remarkable feats of engineering required to build the St. Lawrence Seaway, 1000 Islands International bridge and so much more!

(This cruise DOES NOT stop at Boldt Castle. It does cruise around it. Passports ARE NOT REQUIRED for this cruise.)

At the turn of the century, George C. Boldt, (millionaire proprietor of the world-famous Waldorf Astoria Hotel) set out to build a full-size Rhineland Castle on picturesque Heart Island. The grandiose structure was to be a display of his love for his wife, Louise. 300 workers fashioned the six story, 120 room castle. Not a single detail or expense was spared. In 1904 his wife passed away suddenly, and all construction was halted. Boldt never returned to the island, leaving behind the structure as a monument of his love. Currently it is owned by the Thousand Islands Bridge authority who are restoring the castle to its intended glory.

Everyone visiting Heart Island (Boldt Castle) is required to have a valid passport as the island resides on American soil. Citizens of countries other than Canada or USA require a passport and valid VISA. (VISA waiver program may apply.)

*Admission to Boldt Castle is extra. 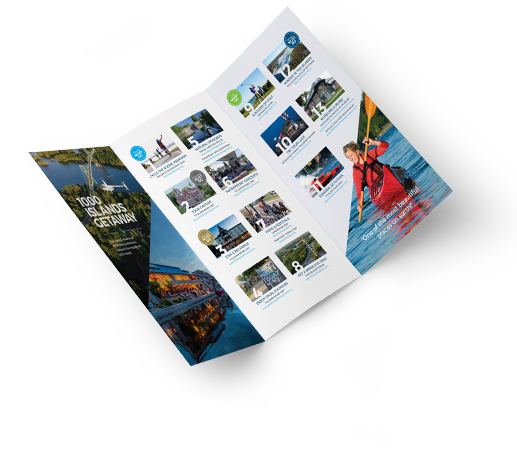 Download a pre-planned itinerary
to get the most out of your stay!

With over 850 rooms, find accommodations to suit your desires.